Lab-Grown Diamonds I: Why They Outshine the Conventional Gem

They sparkle like mined gemstone, they look like “real” diamonds, and yet, there is one crucial difference:

Lab-grown or man-made diamonds do not bear the risk of supporting inethical actions in regions of the world where human rights might be violated. A decisive factor – considering that consumers demand increasing transparency from companies. Find out about diamond’s conflict-free twin and the futuristic microwave technology

that makes it grow, shine and thrive.

The beauty of man-made diamonds

Man-made diamonds, also known as engineered or cultured diamonds are grown in highly controlled laboratory environments using advanced technological microwave plasma processes that generate conditions under which diamonds can grow fed from an excited gas phase in a quality as if they were formed in the mantle, beneath the Earth’s crust. These man made diamonds consist of actual carbon atoms arranged in the characteristic diamond crystal structure. Since they are made of the same material as
natural diamonds, they exhibit the same optical and chemical properties and are a great alternative against mined diamonds.

Diamonds are grown by using a process known as chemical vapor deposition. Tiny diamond fragments, diamond seeds, are placed onto a silicon wafer which is then heated up by a plasma. Plasma is the fourth state of matter and can be thought of as a really hot gas. So hot, in fact, that molecules and atoms are no longer the only species in the gas phase, and instead a soup of ions and electrons, radicals and reactive species whizzing around each other exists.

The plasma, made of hydrogen and carbon, either dissolves the diamond seeds or creates an environment that make them form to grow larger diamonds. If, however, this process goes wrong you can end up with just plain graphite rather than the glittering diamonds you were seeking.

A controllable process without high pressure

The Chemical Vapor Deposition process, which became viable in the 1980s, does not require high pressure.

A hydrocarbon and hydrogen gas mixture is ionized by microwaves in a vessel at temperatures of about 800 degrees Celsius. This breaks the molecular bonds of the gases, enabling carbon atoms to be deposited on a diamond seed. Growing first slowly into a crystal microscopical layer by layer over days and weeks until the desired size is achieved.

Many of the industrial lab-grown diamonds companies use CVD, which gives the diamond creator greater control over the process.  This process control is necessary for production of large volumes of gem-quality diamonds rather than industrial-quality stones for purposes such as cutting machinery. 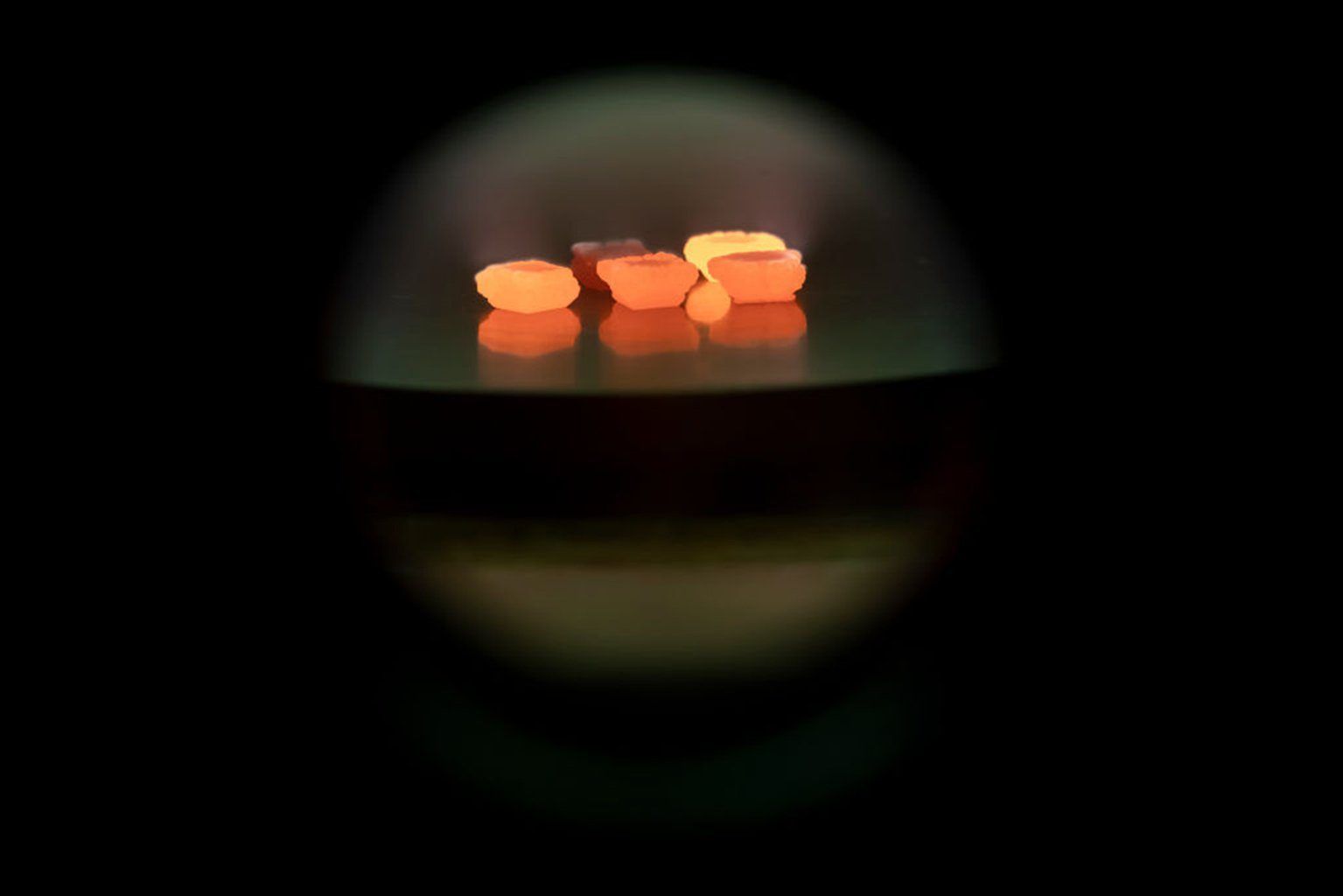 Read more about our specialized process to produce lab-grown diamonds.

Warning: Trying to access array offset on value of type null in /var/www/vhosts/vhnhycxr.host221.checkdomain.de/muegge.de/wp-content/plugins/elementor-pro/modules/nav-menu/widgets/nav-menu.php on line 1446

Warning: Trying to access array offset on value of type null in /var/www/vhosts/vhnhycxr.host221.checkdomain.de/muegge.de/wp-content/plugins/elementor-pro/modules/nav-menu/widgets/nav-menu.php on line 1459

Warning: Trying to access array offset on value of type null in /var/www/vhosts/vhnhycxr.host221.checkdomain.de/muegge.de/wp-content/plugins/elementor-pro/modules/nav-menu/widgets/nav-menu.php on line 1470

Warning: Trying to access array offset on value of type null in /var/www/vhosts/vhnhycxr.host221.checkdomain.de/muegge.de/wp-content/plugins/elementor-pro/modules/nav-menu/widgets/nav-menu.php on line 1483
Menü

Warning: Trying to access array offset on value of type null in /var/www/vhosts/vhnhycxr.host221.checkdomain.de/muegge.de/wp-content/plugins/elementor-pro/modules/nav-menu/widgets/nav-menu.php on line 1446

Warning: Trying to access array offset on value of type null in /var/www/vhosts/vhnhycxr.host221.checkdomain.de/muegge.de/wp-content/plugins/elementor-pro/modules/nav-menu/widgets/nav-menu.php on line 1459

Warning: Trying to access array offset on value of type null in /var/www/vhosts/vhnhycxr.host221.checkdomain.de/muegge.de/wp-content/plugins/elementor-pro/modules/nav-menu/widgets/nav-menu.php on line 1470 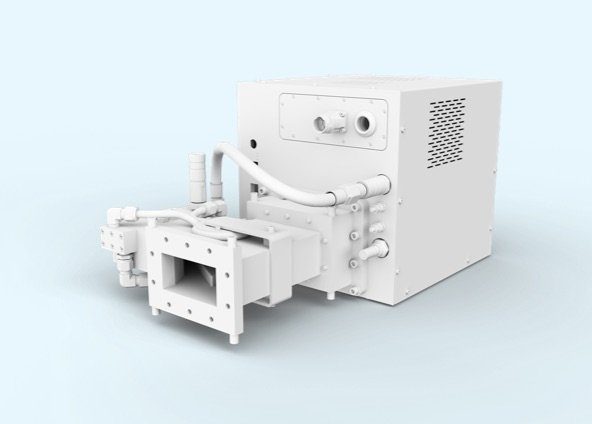 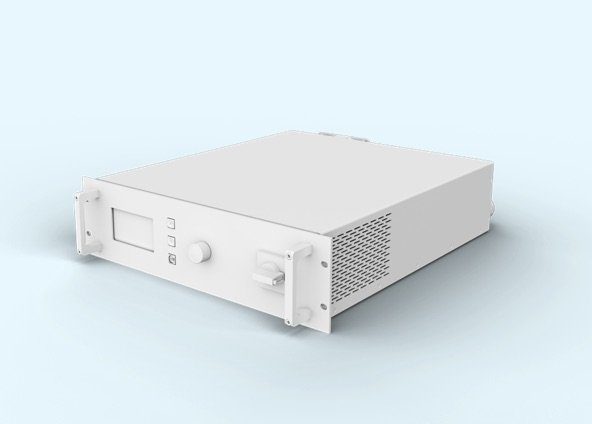 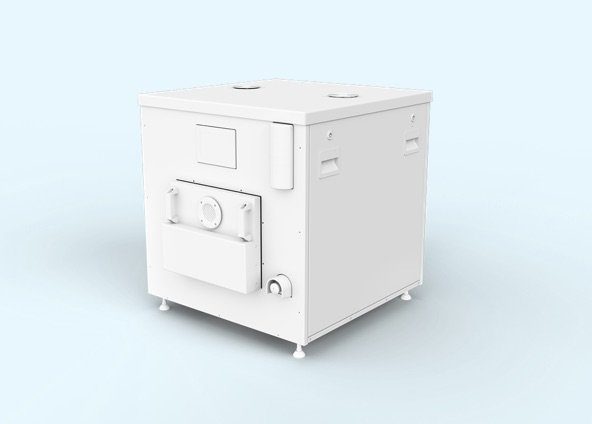 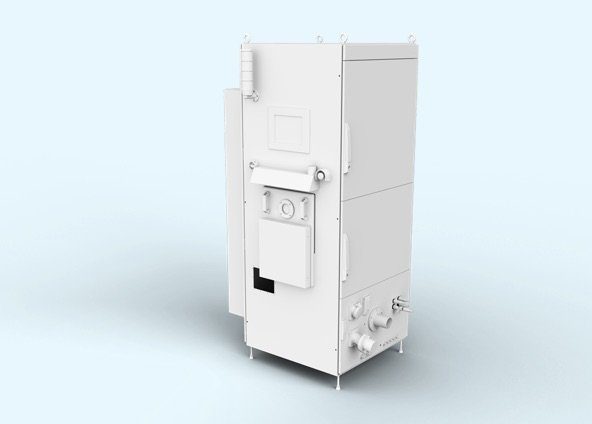 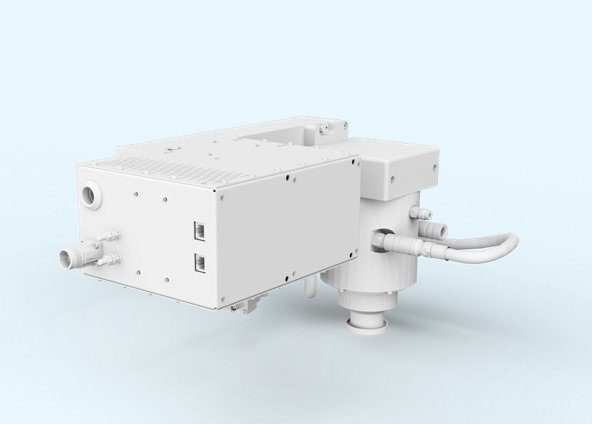 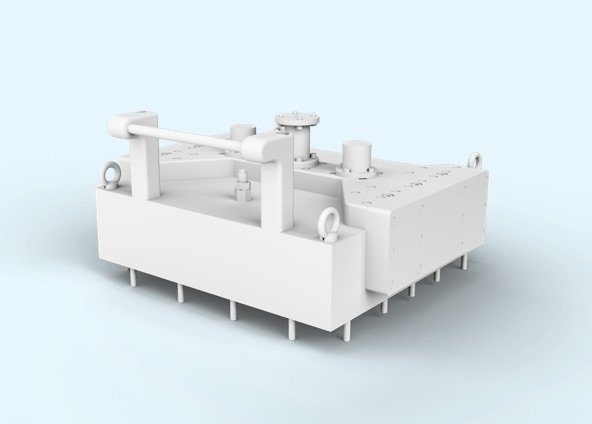 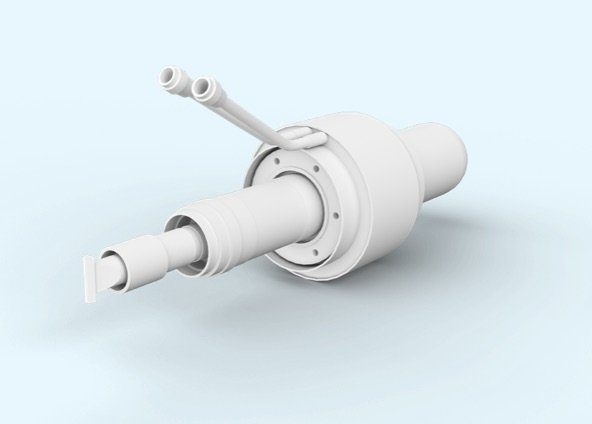 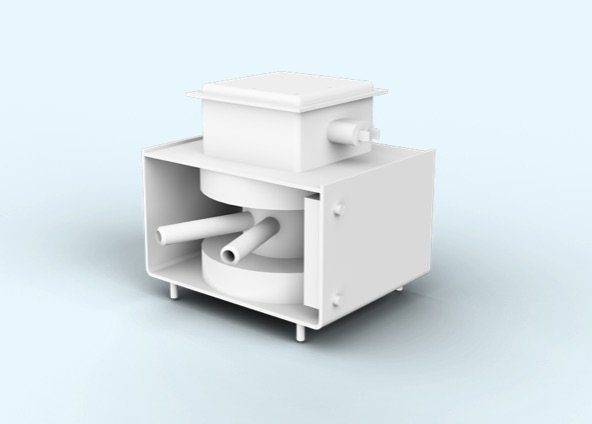 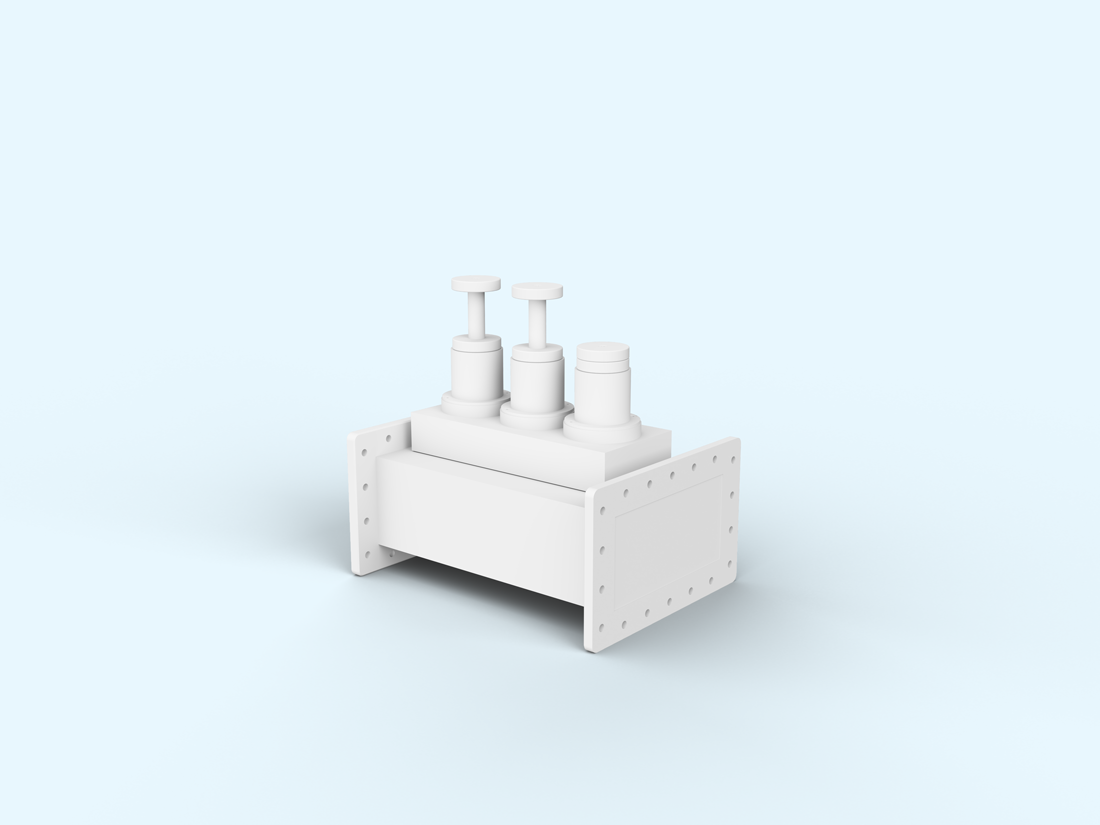 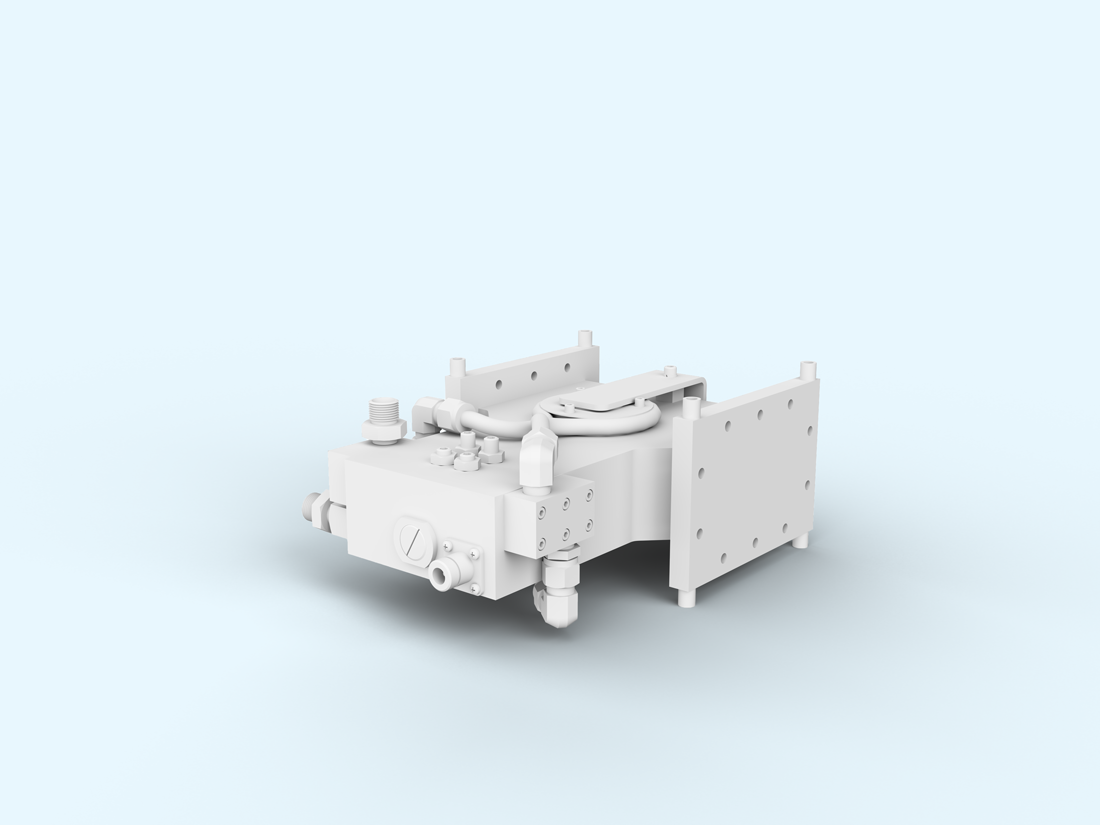